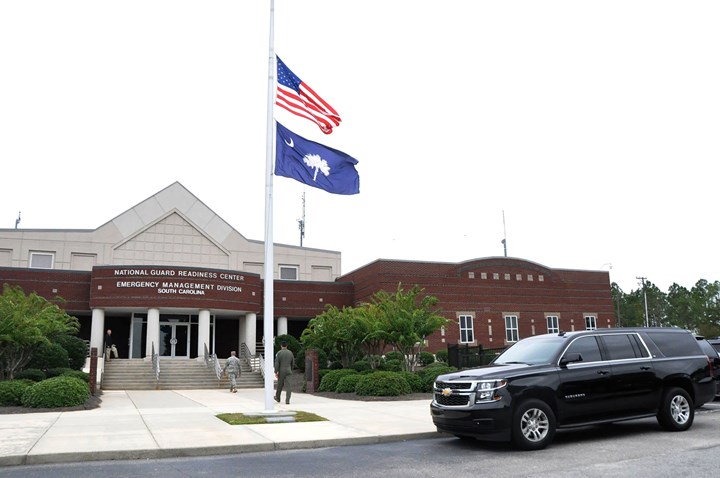 The South Carolina Emergency Operations Center is the central point at which all state agencies coordinate the response to any major disaster in the Palmetto State.

The State EOC is the facility in which all members of the State Emergency Response Team coordinate the response to major disasters in South Carolina. Located in West Columbia, S.C., the SEOC features over 7,500 square feet of workspace for SCEMD's emergency response partners from state government, non-profit organizations and other entities. 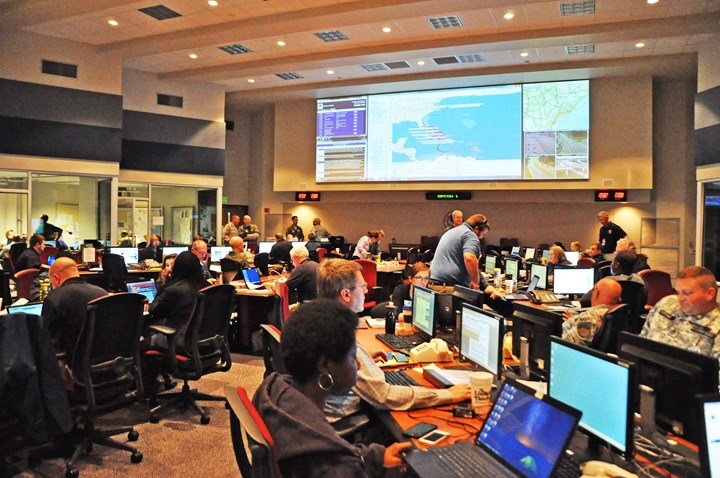 The State Emergency Response Team is made up of members from various state agencies, non-profit and private organizations who have dedicated roles in emergency operations. The SERT is prepared to staff the State Emergency Operations Center 24 hours a day for the duration of the emergency or disaster.