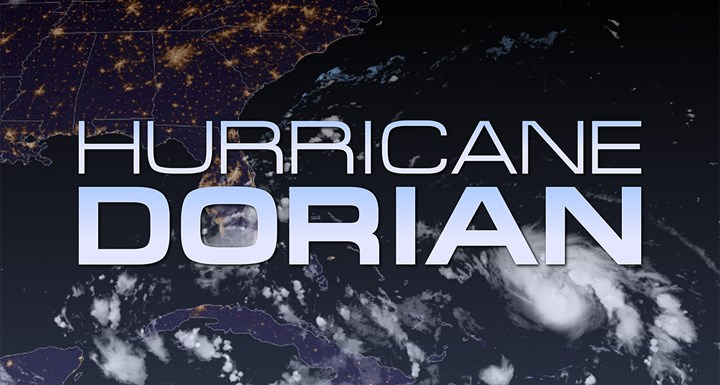 Hurricane Dorian by the Numbers:

Right now, SCEMD is focused on damage assessment and will provide additional information in the coming days and weeks.

COLUMBIA, S.C. – In coordination with local officials, Governor Henry McMaster has lifted the evacuation orders for all residents in Beaufort, Jasper, and Colleton counties, effective at 3:00 PM today, Thursday, September 5.

COLUMBIA, S.C. – Residents in designated evacuation zones must leave no later than Wednesday morning to reach a safe distance from Hurricane Dorian. Due to the increasing threat of dangerous conditions such as storm surge and high winds, now is the time to heed the evacuation order issued by Governor Henry McMaster.

COLUMBIA, S.C. – Governor Henry McMaster today issued an executive order declaring a state of emergency and urges South Carolinians to prepare for the possibility of Hurricane Dorian impacting the state.